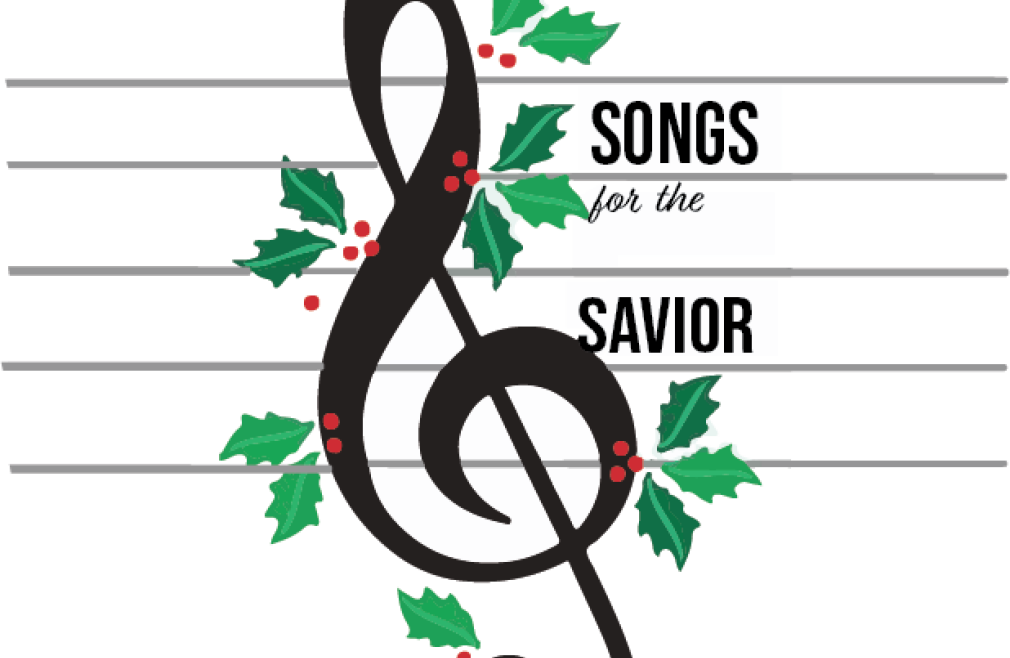 Music for the Holidays!

The River's Edge Brass Band is a Cincinnati-based British Brass Band. The group’s initial focus is to compete in the North American Brass Band Associations' annual competition. The Brass Band is staffed by some of Cincinnati's best brass and percussion players, most being professional musicians or teachers at local high schools or colleges. British Brass Bands conform to a unique and specific type of instrumentation, with Cornets taking the place of trumpets and tenor horns replacing French horns. The band also features a full percussion section. 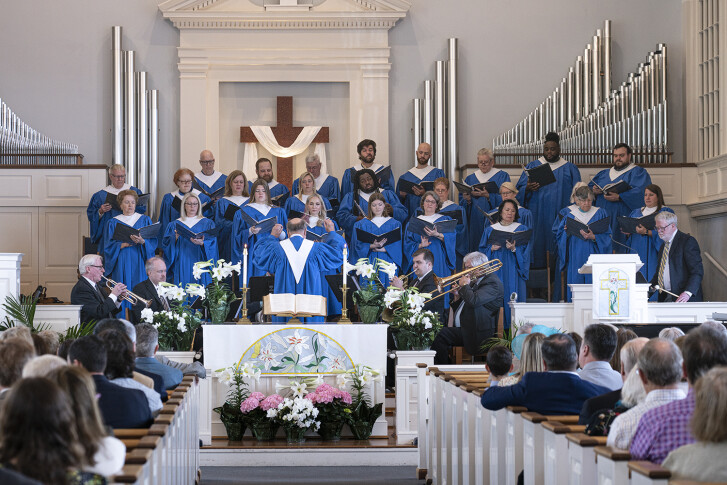 Armstrong Chapel Chancel Choir
Directed by Ben Basone
Armstrong has a long-standing tradition of musical excellence and the choir is a favorite from our 9:40 worship service.