Our next Live Stream is on August 7th @ 9:40 am.
Watch Online
Old Chapel Worship 8:20 am
Children's Ministry 9:30 am
Traditional Worship 9:40 am
Faith Infusion
Contemporary Worship 10:30 am

How we make a difference:

We are hosting a party to celebrate the end of a successful season
for the boys and girls of the Madisonville Braves.
We’ll be celebrating at the Oakley Cincinnati Recreation Pool on Paxton 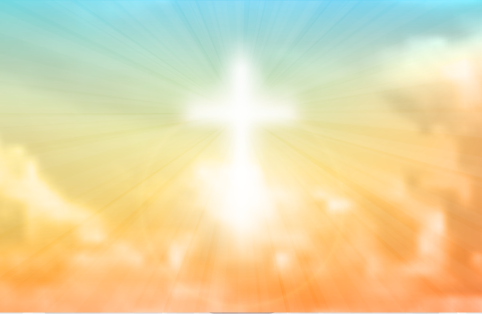 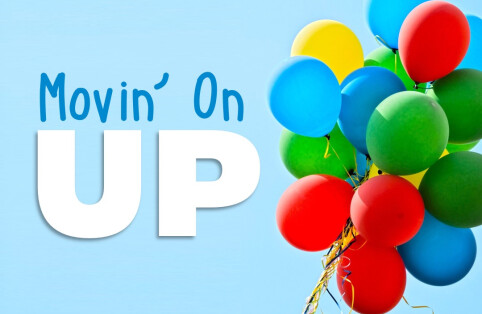 Movin' on Up: Promotion Sunday! 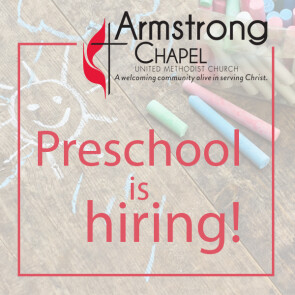 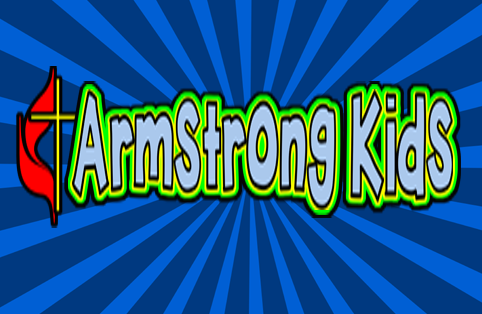 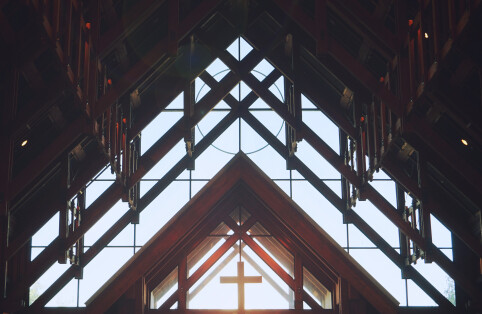 Support for Local, National, and Global

Find out more about this story

At least 30 people have died during the historic flooding in Eastern Kentucky, with hundreds still unaccounted for.
Bridges and roadways have washed away, making search and rescue efforts even more difficult.
Pray with us for all those that are affected by this historic event.
Armstrong Chapel is actively involved,
we have sent supplies down to aid those in need.
Here are more ways we can help

‘Worst I have ever seen’ After record flooding, Eastern Kentucky UMCs serve on the front lines providing comfort, assistance

“With no fan and no electricity, I just about smothered up here, but the electricity finally came back on,” she said. Sexton has lived in her modest home high up a hillside in rural Knott County for 52 years. She said she has never experienced anything like the record flood that hit the area in late July.

Looking out days later as rain still fell in sheets outside her door, Sexton said: “It has been a disaster. It’s the worst I have ever seen or read about in history.”
Read More

Offering Hope in a Hurting World

Request FREE access to Right Now Media, the Netflix of Christian content.  RNM offers access to thousands of current Christian authors, children's materials and videos and so much more.